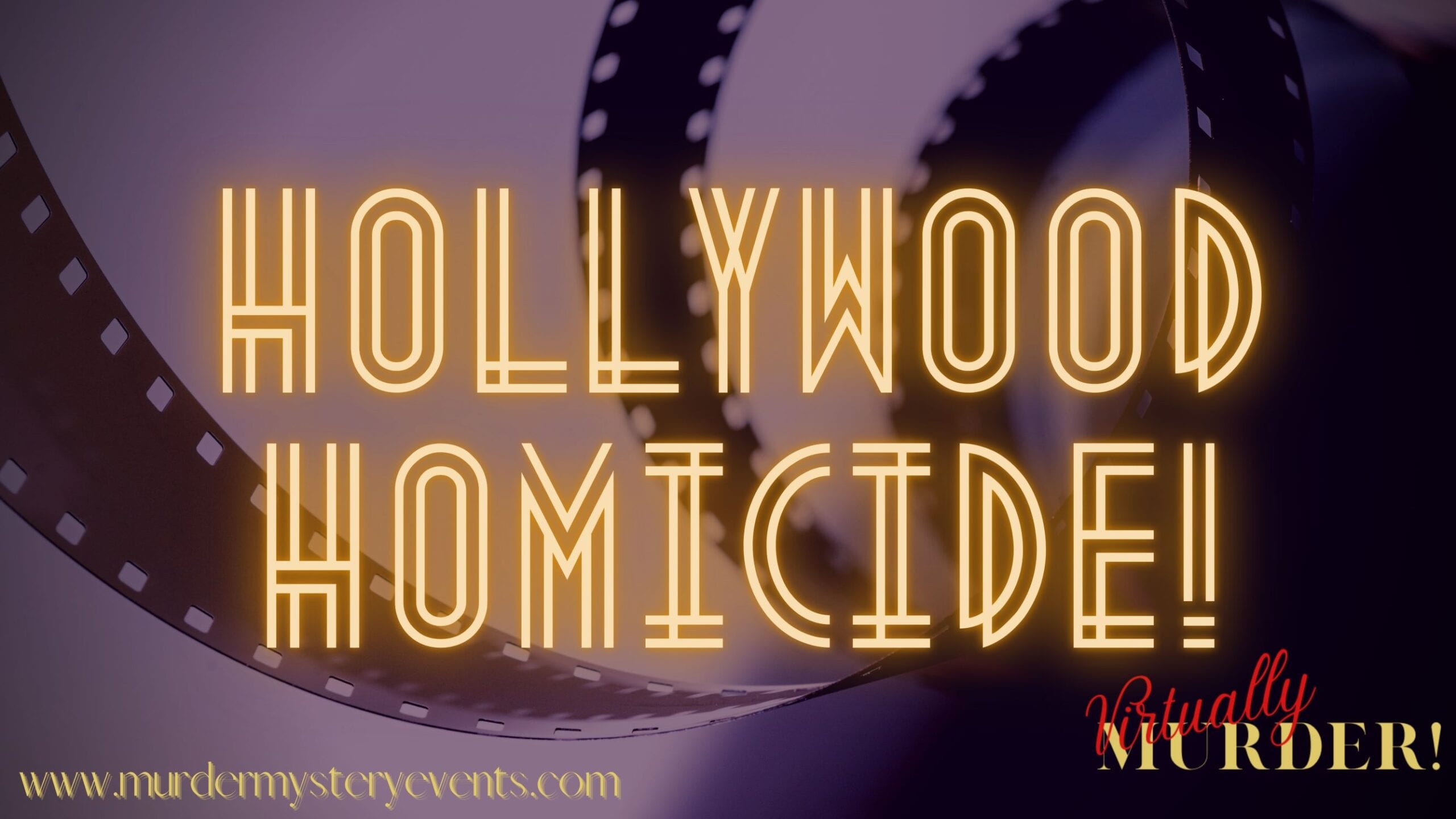 This virtual murder mystery is performed by professional actors from TV, Film & Westend Stage and streamed via Zoom. 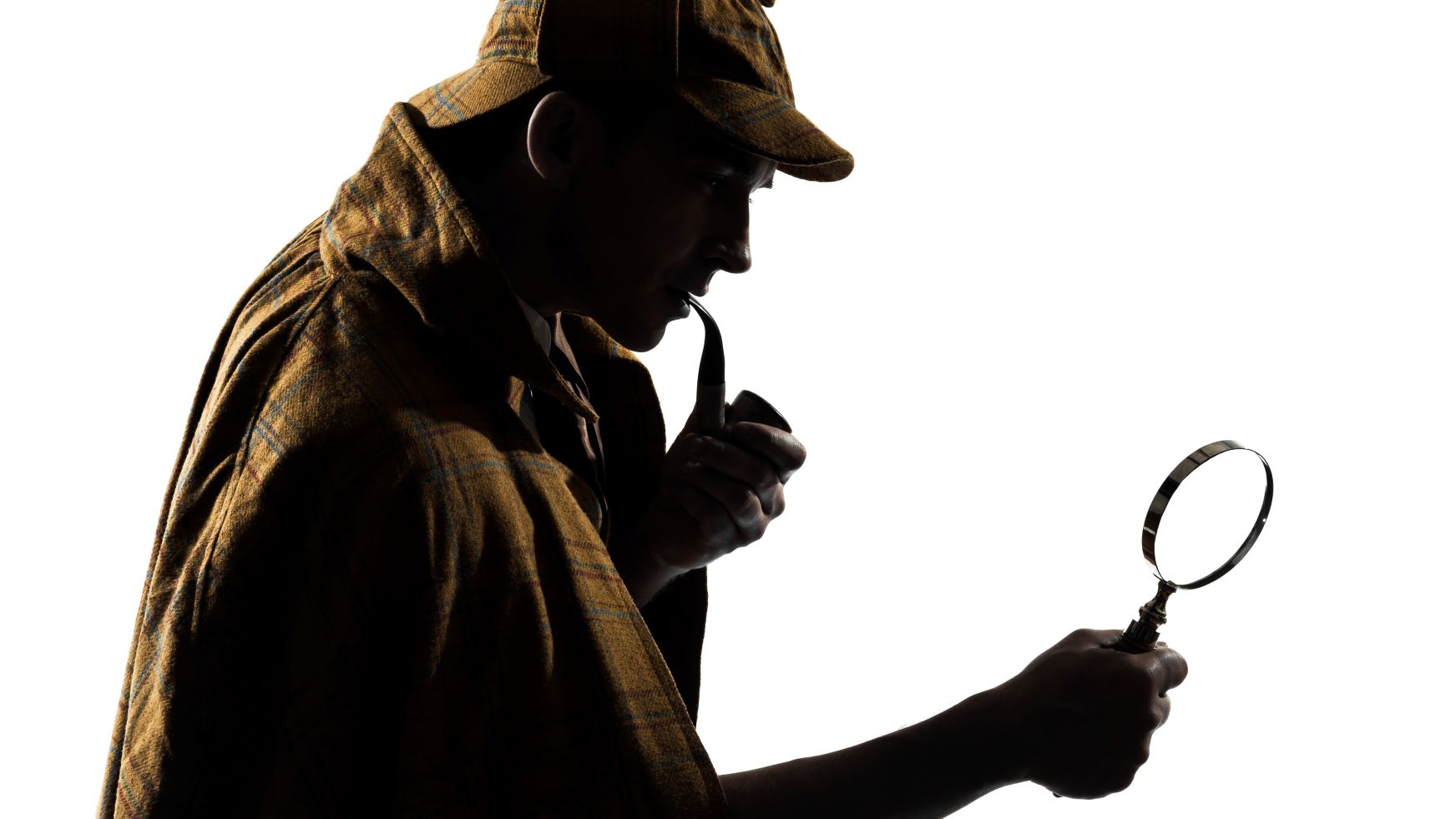 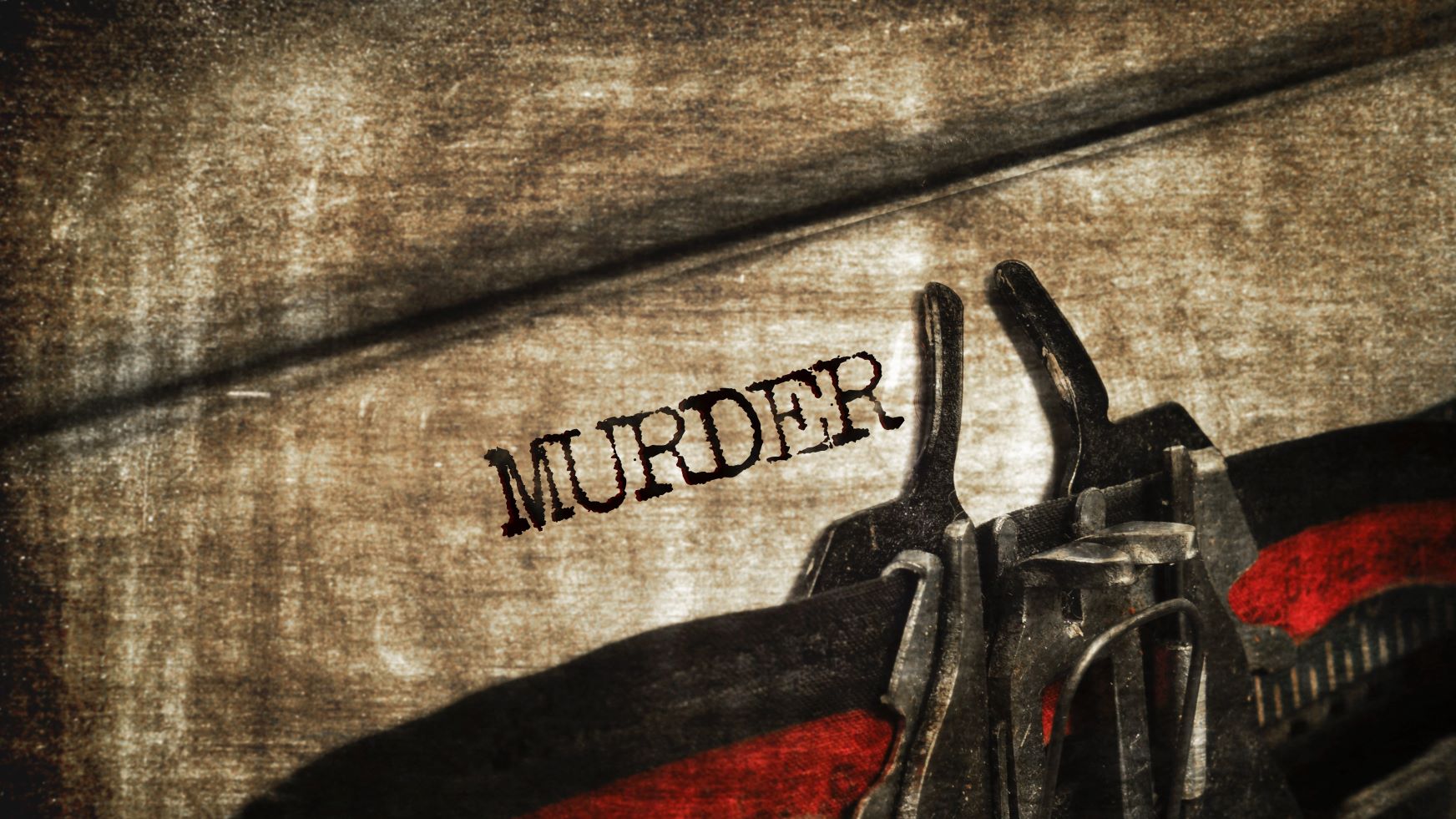 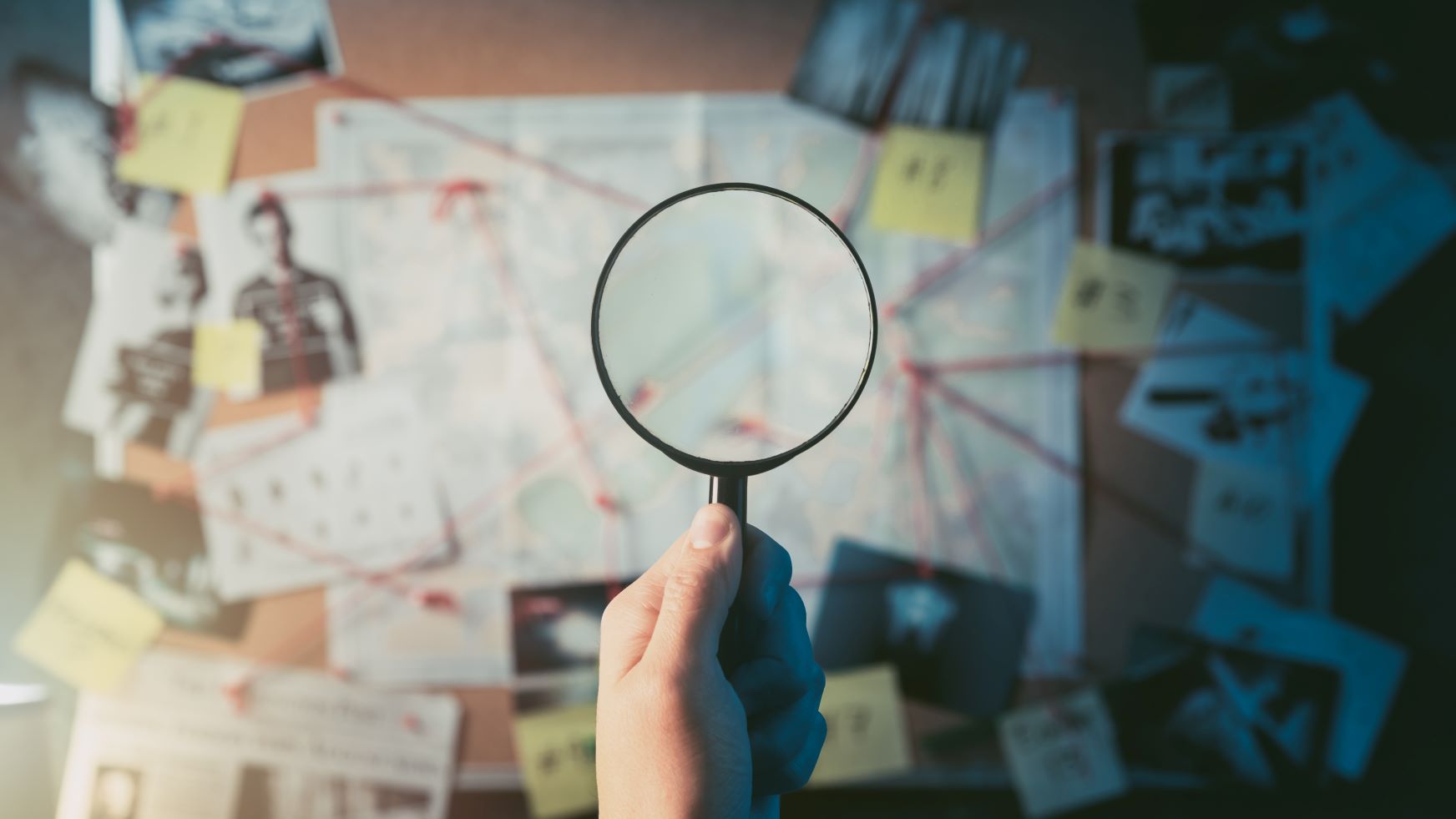 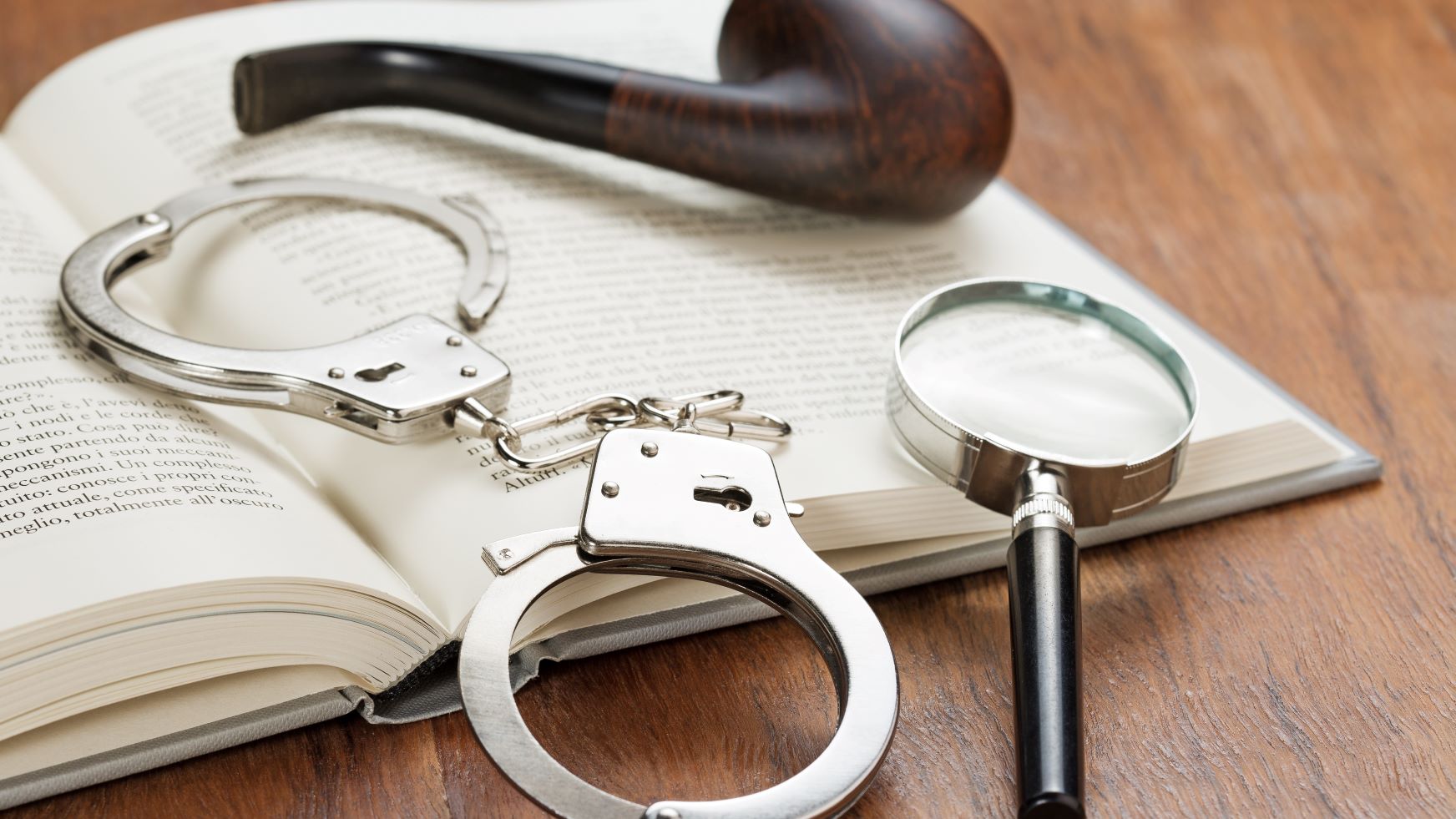 MurderMysteryEvents.com Prepare for a Murder Mystery set in Hollywood!

Welcome to the HUFAs Hollywood Universal Film awards. Will Colt Hustler win “The Best Actor” or be pipped at the post by Rex Barrington? There’s plenty of competition to win, but would someone kill for an award? Soon the celebratory atmosphere is shattered by a blood curdling scream as a murder is committed! You must help to solve the crime!

This interactive murder mystery is streamed to you and you get to follow the story as the scenes unfold and question curious characters, working as a team in your breakout room to figure whodunnit.

Have a fun night of murder and mystery solving the crime with family and friends across the internet. (We recommend you form your own Zoom / FB messenger / Houseparty / Whatsapp group to play along with friends and family in other locations). One device pass per household.