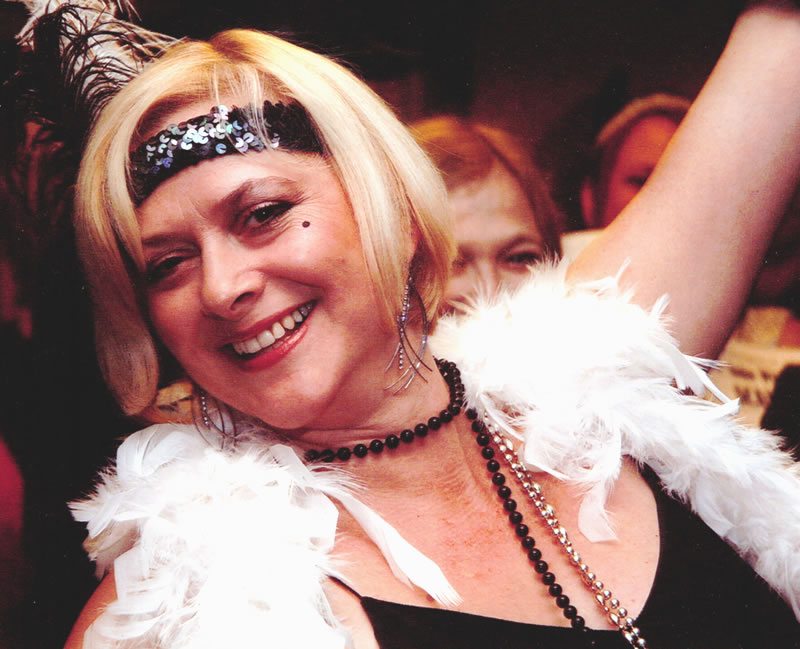 Corporate murder mystery themed events make for fun and interesting work team building interaction. Event organising for a large group can be a difficult and thankless task. If you are seeking an event to appeal to different age groups, interests and confidence levels, social events can be a challenge to select something that keeps most people happy.  More difficult still is attempting to create an event that helps with creating a sense of fun and unity.

Strange as it may sound, Murder Mystery Events have found that encouraging your team to come together to take part in and help solve a night of murder has some surprising effects.

To learn more, select from the menu below

People from different departments start speaking to one another – often for the first time discover a long term love of Inspector Morse or Agatha Christie.

Departmental divisions disappear – replaced by the desire to solve a new type of problem.  This problem isn’t about increasing sales or reducing costs – it’s solving a murder and catching the murdered before the strike again.

People may start to lose themselves in the new character that they have become for the night or start to see their colleagues as friends and not rivals.

Compared to a normal night out in a restaurant, a Murder Mystery Event night out has a totally different feel to it.  For a start there is a single focus that makes the night more enjoyable.  But more than that, there is a real sense of everybody uniting together as an organisation against a common foe. Not a bad implied message to filter through any company.

There are a range of venues we regularly use to hold murder mystery events, use the filter on this page to find venues near you. Don’t worry if you can’t find something suitable. Let us know and we’ll see what we can do.

We have a range of “off the peg” scripts you can choose from, which can be personalised with office gossip! Or you may choose to have us write a bespoke murder mystery to fit your needs like a glove. 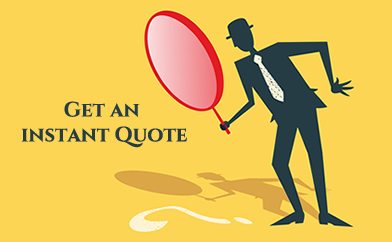 If you are responsible for looking after your organisation’s events, there is a lot of pressure to get it right.  Finding an event that is right for you is important – so please bear in mind that we are here to help make sure that you choose the right plot, type of event and even the right venue. When it comes to murder mystery events we have a choice of different packages and prices to suit many different budgets.

This range of role-play events – where essentially guests are the stars of the show – are facilitated by 2 professional actors. That means that guests have to want to take part in the evenings entertainment – because they are the entertainment! But for groups who love to be the centre of attention or are at least happy to get stuck in, these can be great fun events and are the least expensive option. These role-play based interactive murder mystery events (we class them as BRONZE & SILVER EVENTS) are suitable for small groups of 7 to 25 guests. You and your guests play parts in fancy dress at the murder mystery and play detective. But you aren’t on your own. Two actors play parts and facilitate your event. This event relies on your acting skills and is a great option where guests would like to role-play parts in the event. This option gives you a choice of 4 murder mystery stories.

“Thank you much for a most amazing evening. We had a wonderful time, food, hotel, actors all lovely and totally amazing. Those that have actually made it in this morning can’t stop talking about it, and of course they think I’m great for booking it. So win win all round.”

(we class them as GOLD & GOLD PLUS EVENTS) 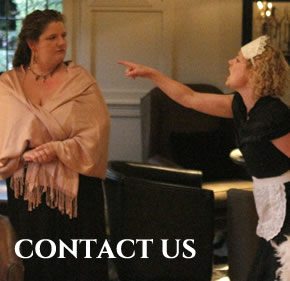